The Uncharted saga has consecrated Naughty Dog, and perhaps a new chapter could also arrive, despite the closure of Nathan Drake’s adventures.

Uncharted 4, which you can retrieve on Amazon, marked the end of the archaeologist thief epic, and the franchise has since been archived.

A title that, moreover, could have been very different, according to what has recently emerged from some internal rumors at Naughty Dog.

At this point we do not know what exactly are the games that Naughty Dog is working on, which are still many, and that Uncharted is a new project among them? 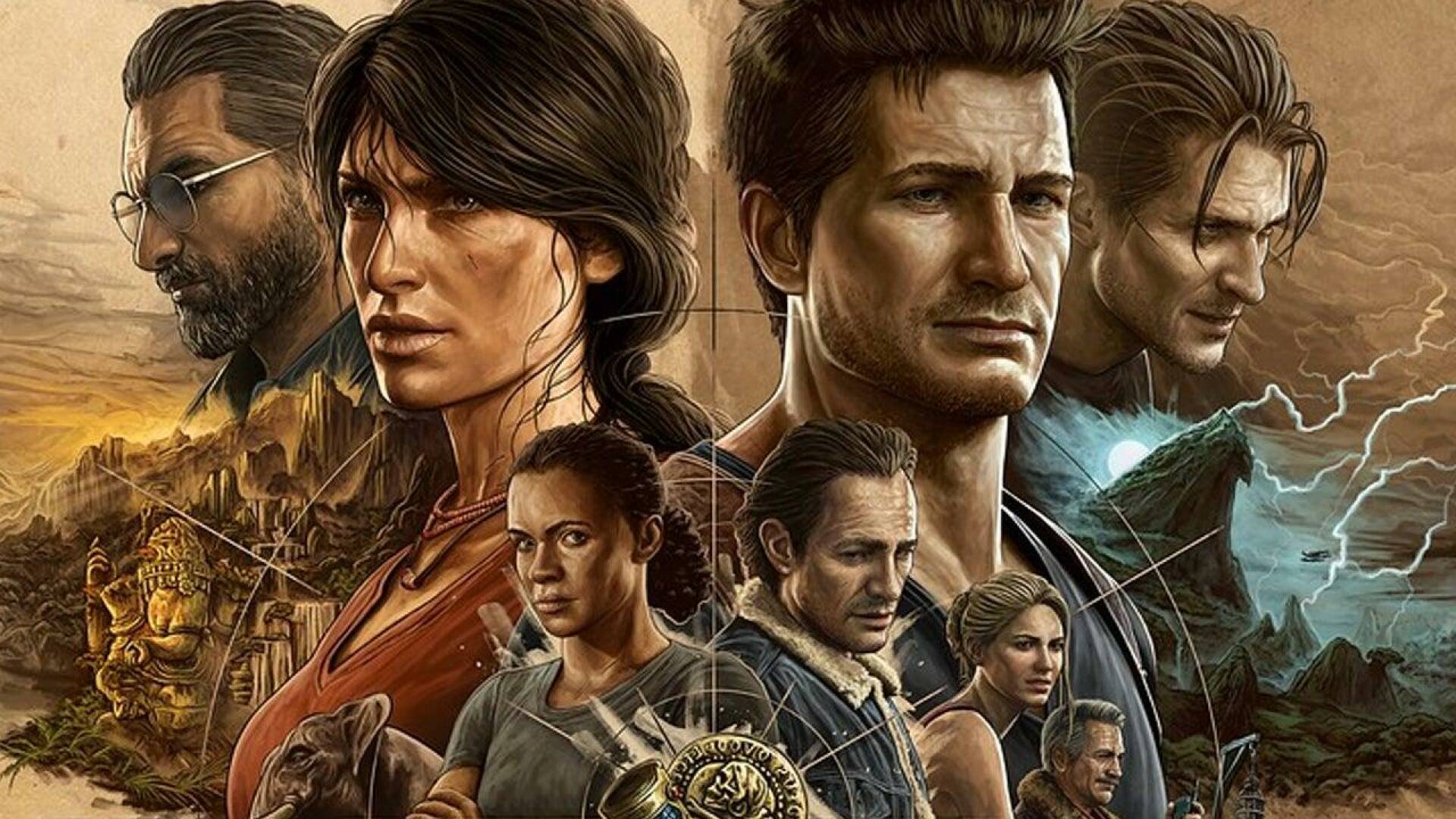 According to what VGC reports, it seems that the world of video games will have to prepare to welcome Uncharted again, one day.

Christina-Marie Drake McBrearty, the recruiter for Naughty Dog, has hinted that the studio is working on the future of the series, with new projects, for which they are increasing forces in the development studio.

On LinkedIn, the social network dedicated to the world of work, he talked about his employment at Naughty Dog in relation to the search for new talents to “build future teams that work not only on new titles but also on the legacy of Uncharted “

The specification relating to the franchise starring Nathan Drake is quite particular, too much to be a case or a phrase of circumstance.

It makes us think that, indeed, Naughty Dog wants to return to one of its most famous series.

On the other hand, the return of the franchise on PS5 had already shown that the community is still very sensitive to the saga, and rewards it if it is updated with new chapters or remakes.

There are several projects that Naughty Dog is carrying out, undoubtedly, and among these, there could even be a fantasy adventure.

Speaking of Uncharted, in a collateral way, one of the historical authors of the saga will be working on a very important project: a recently announced Star Wars video game.