We’ve seen everything happen in the gaming world over the past few years, but it sure was hard to imagine seeing Super Mario on an Xbox platform.

The mascot of the Kyoto House is probably one of the most famous and precious intellectual properties in the world, including video games and gadgets of all kinds (such as those you find on Amazon ).

Not to mention the Master Chief, and therefore Halo, an equally iconic character whose latest videogame chapter has recently been updated with a lot of content.

But, despite the invisible link that binds Nintendo and Xbox, this seems too strange a move even in the wildest of fantasies. 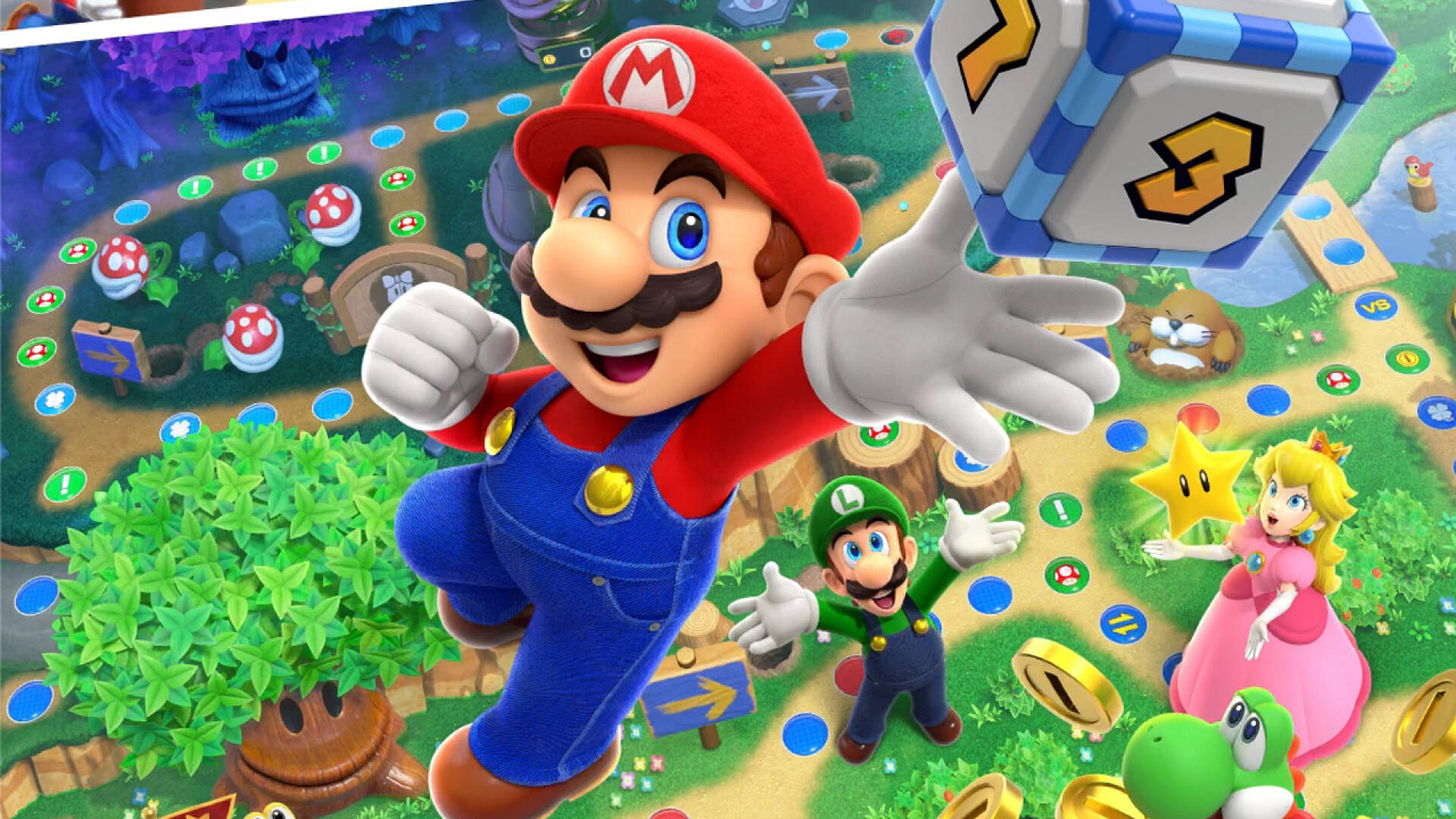 We have seen many Super Mario games over the years, and as many more or less shameless clones who have tried to take on the success of the franchise. One of them also ended up on the Xbox Store.

Such a strange name that it seems to have been created with some sort of random generator of some kind. But, we assure you, it has been available for a while within the Xbox Store.

The description also deserves attention, recovered from some farsighted player before the title was blown up:

The adventures of Super Marioner continue [so that means there is a prequel, which we now want to see] . This time with a 3D design. He travels through the jungle with Marioner. He jumps between the platforms. He tries not to fall into this endless fast-paced adventure. You have 3 attempts. Try to get the best record.

What can I say, it really looks like the game you can’t wait to buy the collector’s edition, right?
In case you are still not convinced, enjoy (so to speak) this sparkling gameplay video, recorded by a player who sacrificed himself for the cause of historical memory:
What can I say, it makes you want to build a Super Mario-themed cabinet and install an Xbox to play immediately. Maybe inspired by this beautiful creation.
On Xbox, however, there are games far better than these. Like the recent additions to Xbox Game Pass, which we recommend you catch up on right away.
Post Views: 4