Skyrim is Bethesda’s open-world fantasy that certainly needs no introduction, so much so that one player has brought a truly epic testimony: climbing hundreds of levels, only in the first dungeon, is possible.

The fifth chapter of  The Elder Scrolls saga  (which you can find on Amazon at a very low price) is full of tricks and curiosities of all kinds, although the company we are telling you about now is certainly incredible.

If Skyrim players care very little about the main quests, it seems that many are not lacking in inventiveness.

As also reported by Game Byte, a player really went further by reaching level 241, without leaving the caves under Helgen. 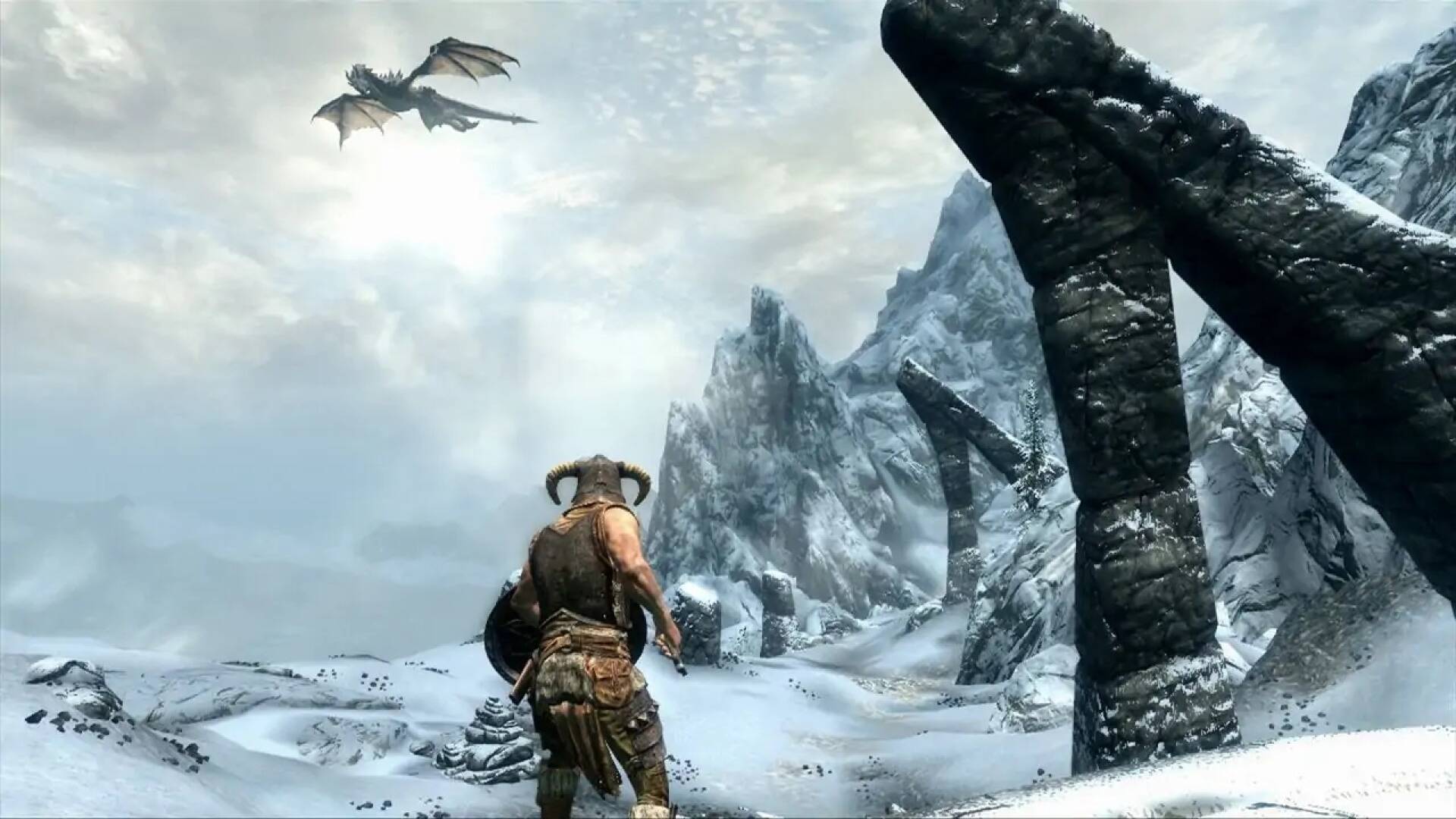 When you escape from Helgen, you can attack your companion Hadvar from behind: being in fact a section born as a tutorial, the various NPCs will not react or suffer any damage, so you can repeat the action for as long as you want.

One player confessed on Reddit that he took this approach to the extreme, bypassing it and leveling his character to the highest possible level (241), all without leaving the first dungeon.

Little below, is a clip that testifies to the epic enterprise:

However, as many users point out in the comments, leveling up like this can have some negative effects, such as unexplained or sudden deaths.

In short, net of the ‘trick’, perhaps it is better to level as the game progresses, without abusing rather unusual mechanisms.

Staying on the subject, someone decided to go further and create a very fascinating LEGO version of  Skyrim from scratch.

But that’s not all: a Skyrim mod was recently able to make NPCs less static during dialogue scenes (seeing is believing).

Finally, did you know that  Skyrim is a game also appreciated by anthropologists, who take a break from work just to study the lore of the game?