Senua’s Saga Hellblade 2, one of the most anticipated titles by all Xbox owners, is shown with a truly surprising new image that shows an Icelandic beach, rebuilt with the power of Unreal Engine 5.

The sequel to the suggestive action adventure released a few years ago (and which you can find on Amazon at a really remarkable price ) promises to offer really surprising new locations.

The idea of ​​Ninja Theory, in fact, is to make the sequel to Hellblade much more beautiful than its predecessor, reducing the latter to a simple indie title.

After all, the new adventure of Senua will have a rather different impact than the mother chapter, with some changes also and above all from the structural point of view. 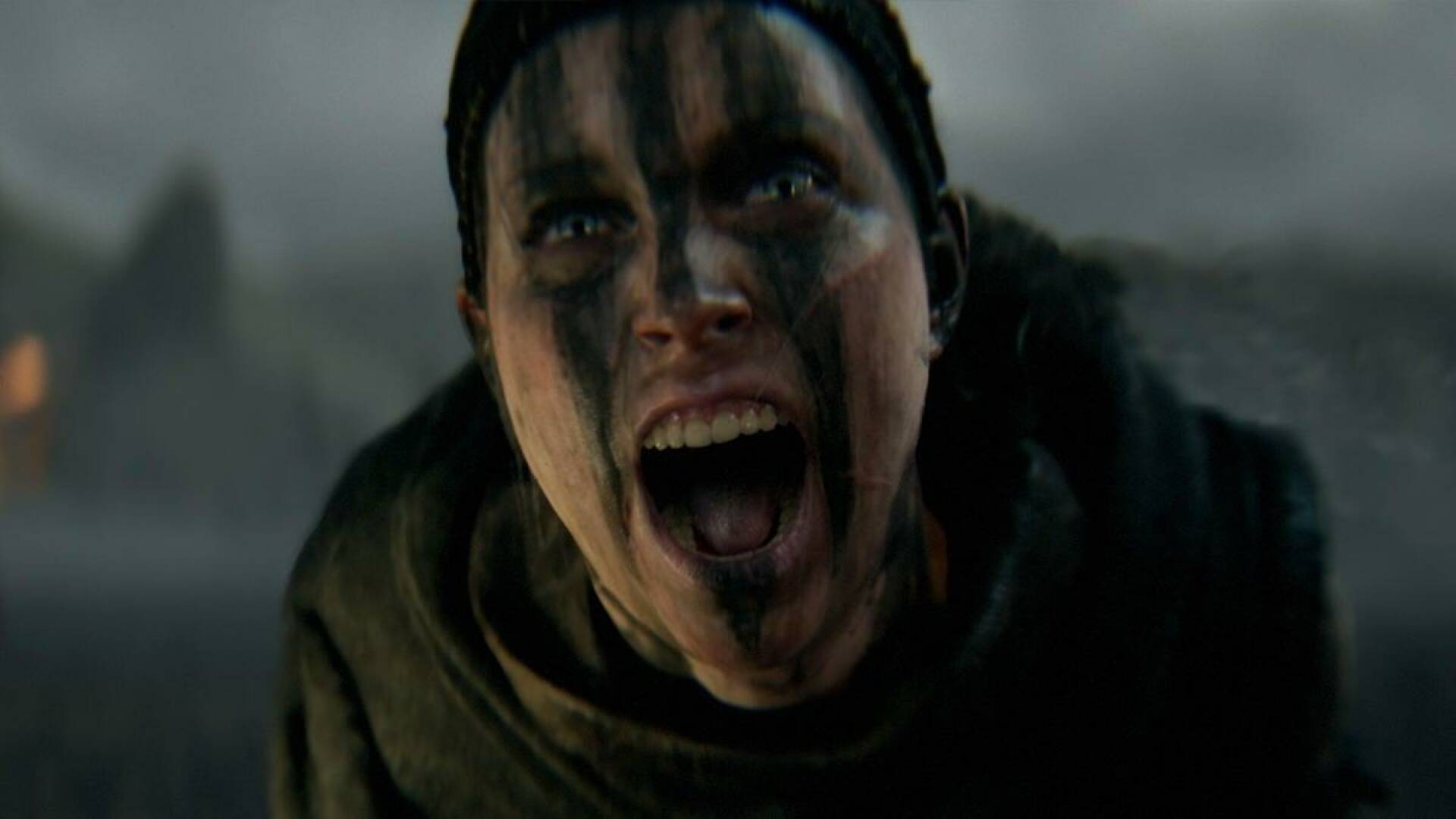 Via Twitter, the English development team took advantage of Earth Day to show one of the settings that we will be able to explore in the second chapter of the saga.

The image, made with the ‘Panorama’ effect typical of latest-generation smartphones, shows a part of the Djúpalónssandur coastline.

The location stands out thanks to the presence of a black sand beach, for a decidedly disturbing look and in line with the scenarios of the first Hellblade.

Djúpalónssandur Beach, Iceland, over one thousand years ago #EarthDay pic.twitter.com/cDAW8cISRF

Ninja Theory has confirmed that this is an image made with the game engine and not a real photo, which basically allows us to get an idea of ​​what Hellblade 2 will showcase in the final product.

We will see if all this will go hand in hand with adult and delicate issues, also relating to mental problems such as hallucinations or schizophrenia (as seen in the original episode, which over time has become a real cult).

This, combined with the evocative settings that we are going to visit, makes the wait for this sequel truly spasmodic.

After all, Senua’s new adventure will run thanks to the power of the new UE5 graphics engine, so the show will certainly be guaranteed.